FA boss Mark Bullingham: Everyone would like the suspended season to finish 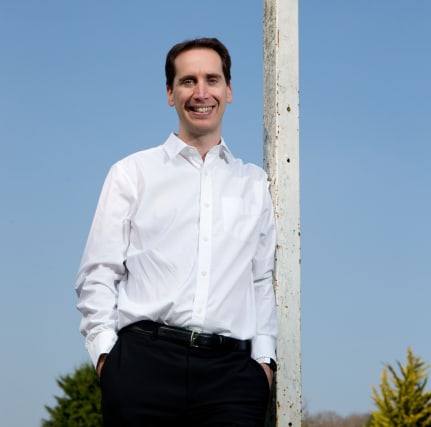 Football Association chief executive Mark Bullingham says everyone would like the 2019-20 season to finish, now UEFA has decided to postpone Euro 2020 by 12 months.

The tournament will now take place in the summer of 2021, due to the coronavirus pandemic, with the dates June 11 to July 11, 2021 proposed.

UEFA informed member nations at a conference call meeting on Tuesday, with the FA set to step up talks with the Premier League and English Football League regarding when the 2019-20 season can be completed now a potential window has been opened.

“We would all like, including all the international federations, the domestic season to be finished – that is one of the main reasons for delaying the Euros to allow, if the virus gets under control, a window to potentially finish the season,” Bullingham told Sky Sports.

“At the moment we don’t know what’s going to happen. We are planning for every eventuality so we can react but the most important thing is people’s health.

“Football is not our number one priority right now as a nation so clearly we have to work with everyone to make sure we bring this pandemic under control and then we work out how football can fit in as and when that is done.

“We are building up every scenario plan and every eventuality so when we get told football is safe, we will react accordingly.”

Bullingham reiterated Wembley’s desire to host seven matches at the tournament – including the semi-finals and final – and praised football for being “especially united”.

FIFA president Gianni Infantino said the postponement of Euro 2020 until next year would be formally accepted on Wednesday.

Glasgow is one of the host cities for the tournament and Maxwell said in a video posted on the SFA Twitter feed that, from a planning perspective, it was “business as usual”.

The Euro 2020 play-offs, due to be played this month, will now take place in the June international window.

Scotland are due to face Israel in the play-offs, but Maxwell admitted it was “difficult to envisage a situation” where the games would be able to go ahead in June.

Northern Ireland take on Bosnia and Herzegovina in the play-offs.

Irish FA chief executive Patrick Nelson added: “At this point we can’t be sure that we will be back playing football by then but that is the initial plan laid out by UEFA.”

Gary Owens, interim chief executive at the Football Association of Ireland, said plans would immediately get under way regarding the four fixtures set to be hosted in Dublin during the Euros.

He said: “UEFA has made the right decision today in the interests of the health and well-being of football players, fans and staff alike.

“We support this decision and we look forward to working with all our stakeholders on reorganising UEFA Euro 2021 for Dublin next year.

“We would like to thank all our partners – the government, Dublin City Council, Aviva Stadium and all the agencies and partners who have worked really well with us on the UEFA Euro 2020 project for the last few years.

“We have agreed with these partners that we will now begin to plan together for the four UEFA Euro 2021 games here next year which will be the centenary year of the FAI.”