Scotland international who tested positive for coronavirus out of hospital 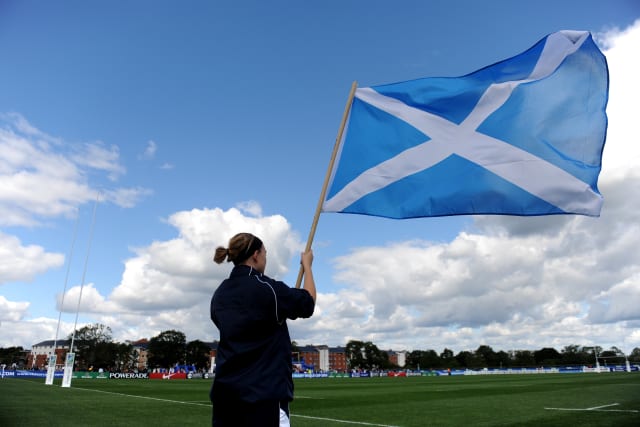 The Scotland Women rugby international who contracted coronavirus has been released from hospital.

The Women’s Six Nations match between Scotland and France on March 7 was postponed after the player tested positive on the eve of the game in Glasgow.

The Scotland squad had earlier returned from a trip to northern Italy, where their clash with the home side had been postponed as the virus spread in the region.

A Scottish Rugby Union statement read: “Scottish Rugby is pleased to confirm the Scotland Women player who contracted coronavirus has now been released from hospital, no longer needs to self-isolate and is feeling back to normal.

“The seven Scotland Women players and staff self-isolating have also been cleared to resume daily life.”