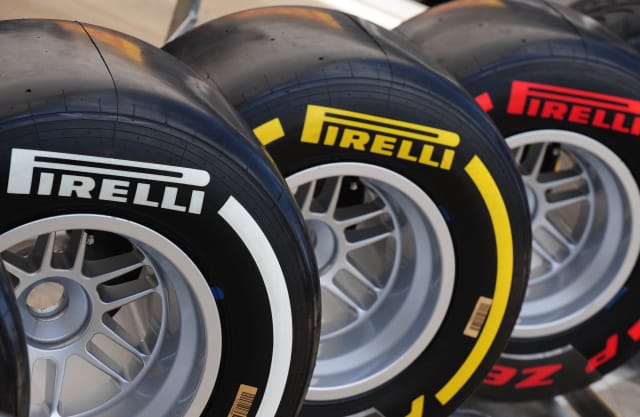 Formula One has its second confirmed case of coronavirus after a Pirelli member tested positive for the illness in Australia.

The news comes as McLaren confirmed that the British mechanic who was diagnosed with the disease is “recovering well”.

Fourteen other McLaren staff, who came into contact with the infected individual, remain in quarantine at the team’s hotel in Melbourne.

The PA news agency understands that six of those have since been tested and are awaiting their results. They have been directed to stay in self-isolation for 14 days.

“The person concerned is now following all the relevant procedures put in place by the Australian health authorities.

“These authorities have confirmed to Pirelli that this person has not had any contact with third parties that requires special preventive measures to be taken for other people.

“Pirelli is closely monitoring the situation in line with public health policies and company guidelines.”

Last weekend’s opening race of the new season in Australia was cancelled after an individual from McLaren tested positive for the disease.

Speaking on Monday, McLaren boss Zak Brown said: “I am happy to report that our team member affected with the virus is recovering well.

“The symptoms have gone and our people in quarantine are in good spirits.

“The support they have been getting from their team-mates, our partners, members of the F1 community and fans from around the world has been fantastic and our thanks go out to all of them.”

McLaren staff returning from Melbourne will not report to the team’s Woking factory for the next fortnight. The members of Lewis Hamilton’s Mercedes team who travelled to Australia are also staying away from their Brackley headquarters.

The opening four races of the new season in Australia, Bahrain, which had been due to take place this weekend, Vietnam and China have all been called off.

The Dutch and Spanish Grands Prix, pencilled in for the first two weekends in May, are also due to be postponed. Formal confirmation of that is expected this week.