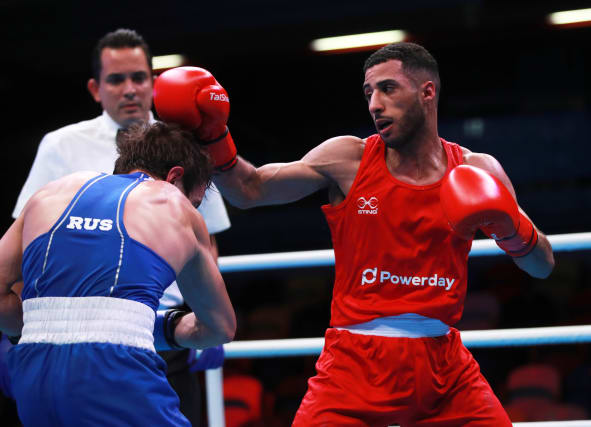 Galal Yafai and Peter McGrail sealed their place on Team GB’s Olympic boxing squad before qualification for the Tokyo Games was suspended due to the coronavirus outbreak.

The decision was taken on Monday to suspend the Boxing Road to Tokyo event in London as measures to counter the spread of the disease.

But some action did take place before the suspension came into effect – with flyweight Yafai once again qualifying having represented Great Britain in Rio four years ago.

He beat Rasul Saliev of Russia by unanimous decision to open the show at the Copperbox Arena in London before McGrail sealed his own spot.

The 23-year-old also won by unanimous decision to overcome Kevin Godla of the Czech Republic.

The Boxing Task Force are now hoping to complete the qualification process in May and June.