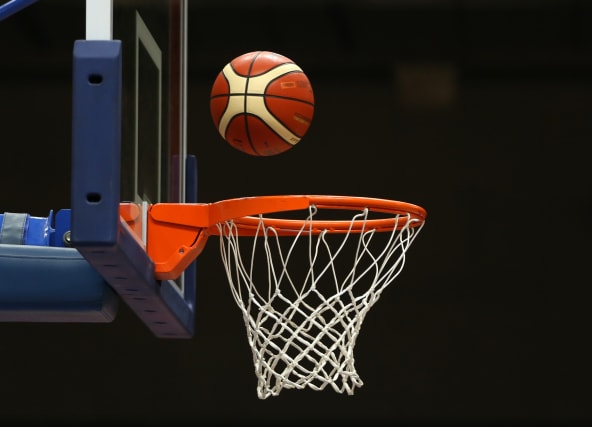 Newcastle Eagles won the BBL Trophy final in dramatic fashion with a 96-94 victory over Solent Kestrels in overtime.

Newcastle’s plans were thrown into disarray on Saturday when three American players – Mike Morsell, Nick Schlitzer and Sade Hussein – quit the club and flew home due to the coronavirus pandemic.

However, Ian MacLeod’s side looked on course for a comfortable victory when they moved into a 14-point lead early in the fourth quarter, only for their lower-league opponents to stage a brilliant fightback and snatch the lead.

Newcastle hit back and led 87-85 with seconds remaining, but TrayVonn Wright’s slam dunk took the contest into overtime.

Wright also had the chance to be Solent’s hero at the end of five minutes of overtime with his side trailing 95-94, but missed the vital two-pointer and Rahmon Fletcher had the last word from the foul line.

“Massive credit to Solent, my guys had nothing left in the tank so I’m really, really happy,” a relieved MacLeod said.