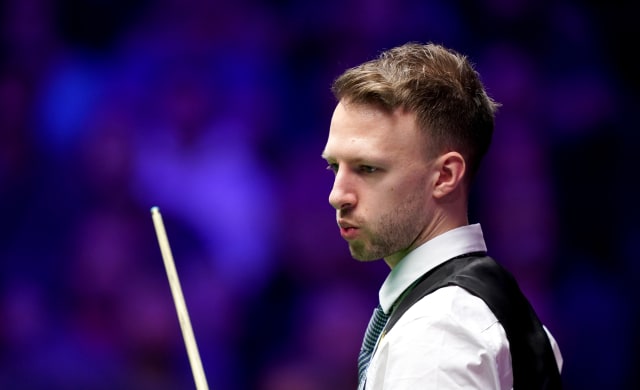 World champion Judd Trump has become the first player to win six ranking titles in a season after beating Kyren Wilson 4-3 in the final of the BetVictor Gibraltar Open.

Trump made three centuries, including the highest break of the tournament in the third frame of a high-quality contest, to claim the first prize of £50,000.

The world number one also collects a bonus of £150,000 as the player who accumulated the most prize money over the four-event BetVictor European Series.

Trump, who won the German Masters, needed to win in Gibraltar to overtake European Masters winner Neil Robertson in the standings. Robertson withdrew from the event due to illness.

A break of 125 gave Trump the opening frame and after Wilson hit back immediately with a break of 115, Trump went back in front in style with a total clearance of 144.

Trump was furious with himself for missing a pink with the rest while on a break of 45 in the fourth frame and Wilson responded with a run of 56 before eventually clearing from yellow to pink following a lengthy safety battle.

A fluked brown helped Wilson edge in front for the first time, but Trump responded with a total clearance of 123, his 97th century of the season, and the left-hander sealed victory with a break of 56 in the decider.

Coronavirus precautions made for unusual playing conditions at the tournament, with some matches even taking place without referees.

The event was one of the few in Europe not postponed this weekend after Friday saw a widespread shutdown due to fears over the virus.

Crowds at the Europa Sports Complex were initially capped at 100 but the decision was made on Saturday morning to play behind closed doors following consultation with Gibraltar’s government.