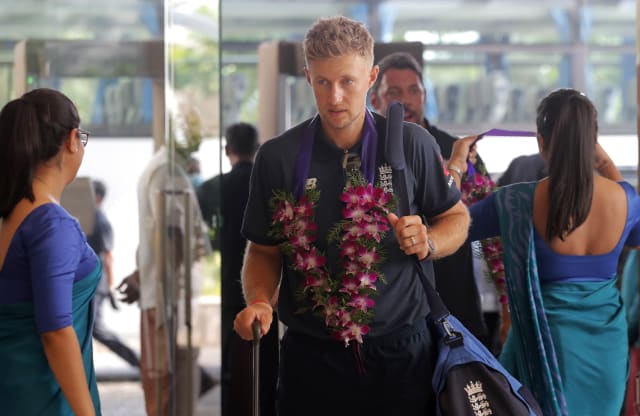 Captain Joe Root believes abandoning England’s tour of Sri Lanka was the only option after admitting players could no longer focus on cricket due to concerns about the coronavirus.

The two-match Test series was postponed on Friday, while the team were going through the motions of a warm-up game in Colombo, following talks between both boards.

Root revealed that the fast-moving nature of the pandemic had unsettled his squad, causing concerns over friends and relatives back in the United Kingdom.

Speaking to the PA news agency ahead of England’s flight home Root said: “There was an element of relief. The right decision has been made.

“You could see looking at the players that their minds were elsewhere thinking about people back home. Now that we can go and look after families and be with loved ones that’s put a lot of guys at ease.

“Naturally there was a lot of talk in the dressing room and it got to a stage where it overshadowed the cricket.

“Looking at how quickly things have happened at home, you’re thinking about family and friends who might be a bit more vulnerable and that’s hard when you’re a long way away. “It was clear it was getting in the way of performance and affecting the mental well-being of the guys.”