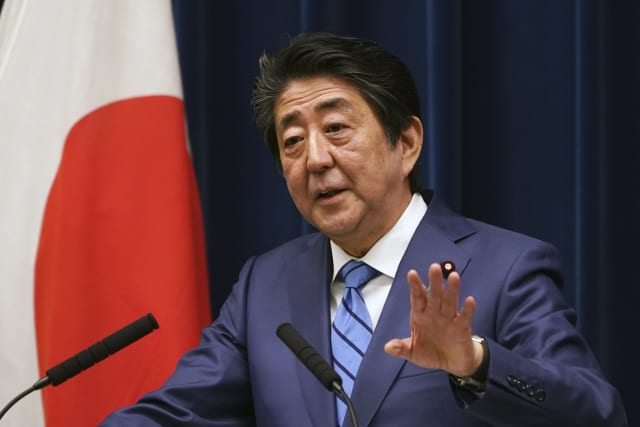 Japanese Prime Minister Shinzo Abe said the country is hopeful of hosting the Olympics this summer “without a hitch”.

Speculation regarding the likelihood of the Games going ahead remains rife as the coronavirus crisis worsens across the world but Japanese organisers and officials have continued to insist it is business as usual.

The Olympics are due to take place between July 24 and August 9.

Japan has had more than 1,400 cases of coronavirus but has avoided the spikes seen in other countries.

Global elite sport has been largely shut down until at least the end of March, with a number of Olympic qualifying events affected.

The Olympic torch was lit without spectators in Greece this week but the rest of the relay was called off to avoid attracting large crowds.

The Japanese leg of the relay is due to begin in Fukushima on March 26, and Abe expects that to go ahead.

He said: “The Olympic flame will arrive in Japan. I’d like to go to Fukushima to witness the start of the Olympic torch relay.”

The Premier League season so far in numbers