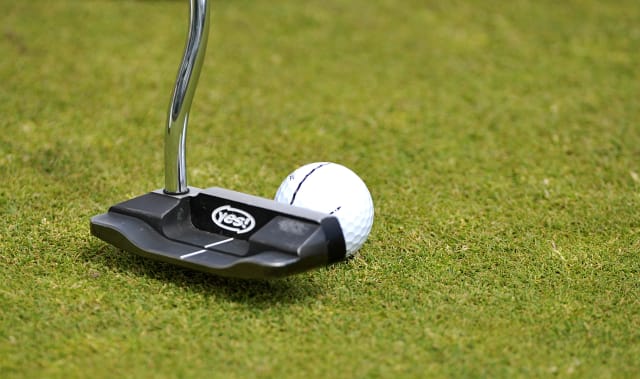 England’s Alice Hewson enjoyed a dream start to her Ladies European Tour career as she claimed victory at the South African Women’s Open.

Making her debut on the tour, the 22-year-old came from three shots behind overnight leader Olivia Cowan to win by one at Westlake Golf Club.

Hewson got off to a flying start with a birdie at the first hole to move to five under and, although she dropped a shot at the third, she immediately regained it at the fourth.

After nine holes, Hewson was in a four-way share of the lead, and she found herself out in front after the three other leaders all bogeyed the 10th.

Another bogey at the 11th put Hewson, from Hemel Hempstead, back in the pack but she pulled clear again with a birdie at 13 and was not caught.

There was drama at the 18th, though, where Hewson hit a tree with her second shot but played a brilliant chip onto the green before holing a seven-foot putt to finish a stroke ahead of South Africa’s Monique Smit and Emma Nilsson of Sweden.

Hewson said on ladieseuropeantour.com: “I couldn’t have hoped for a better start. It feels absolutely incredible and it really is a dream come true.

“Growing up as a kid, all I could ever dream of was playing on the Ladies European Tour and to come and win my first event, the feeling is indescribable.

“This has definitely happened a lot quicker than I thought it would. I was hoping to get off to a nice steady start, but this is definitely a good thing.”