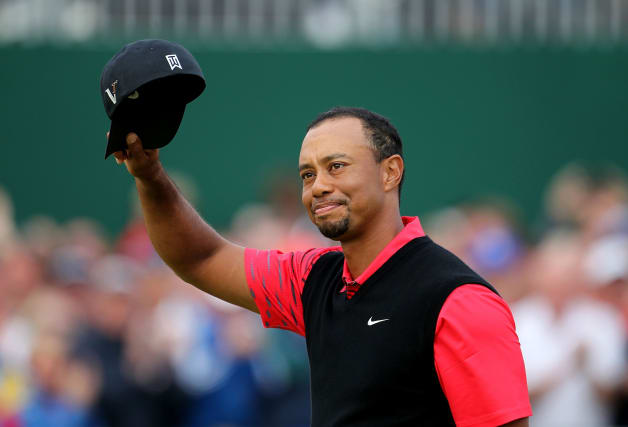 The US Masters has been postponed due to the coronavirus outbreak, the Augusta National has announced.

The blue riband event, the first men’s major of the year, was due to take place from April 9-12 but has become one of an ever-growing number of global sporting events hit by the pandemic.

Unlike the Players Championship, the PGA Tour’s flagship event which was cancelled on Thursday, it is hoped a new date can be found for the Masters later in the year.

Fred Ridley, chairman of host club Augusta National, said: “Unfortunately, the ever-increasing risks associated with the widespread Coronavirus Covid-19 have led us to a decision that undoubtedly will be disappointing to many, although I am confident is appropriate under these unique circumstances.

“Considering the latest information and expert analysis, we have decided at this time to postpone the Masters Tournament.

“Ultimately, the health and well-being of everyone associated with these events and the citizens of the Augusta community led us to this decision.

“We hope this postponement puts us in the best position to safely host the Masters Tournament and our amateur events at some later date.”

Tiger Woods, who has recently been hampered by more back problems, was due to defend his title at Augusta after winning his fifth green jacket – and his 15th major title – last year.

The Players Championship was called off towards the end of the first round. A decision had been taken earlier on Thursday that the final three rounds should be played behind closed doors but, with other major sports cancelling events, the whole tournament was eventually abandoned.

All PGA Tour events for the next three weeks were also cancelled, joining a long list of events hit that includes the first women’s major of the year, the ANA Inspiration. The European Tour has postponed tournaments in Kenya, India, Malaysia and China.

PGA Tour commissioner Jay Monahan on Friday defended the timing of the decision to call off the Players after suggestions it should have been done earlier.

He said: “I was really proud of the plan we had in place but any time you make a change to a decision you originally made there is an element of ‘we could have done that earlier’.

“But for me I am very comfortable we made the right decisions at the right times over the course of the week.

“It was a hard decision, gut-wrenching. This is our Super Bowl. This is the biggest event of the year for us.”

Monahan added that 50 per cent of the prize money (USD 7.5million) would be shared out equally among the participants.