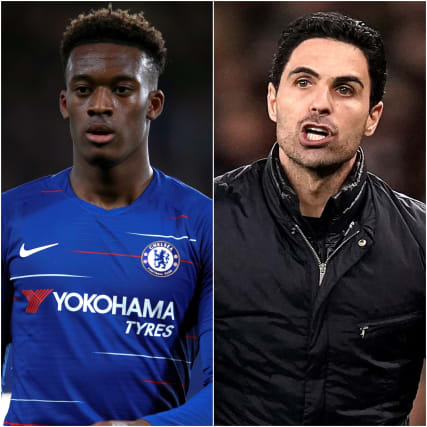 The coronavirus outbreak continues to have an impact on the sporting schedule as some of 2020’s biggest events come into view.

A range of sports have had to take action to prevent the spread of the virus, with postponements hitting the Premier League, Guinness Six Nations and Formula One, while all domestic sporting action in Italy has been suspended until April 3 at the earliest.

Sports governing bodies in the United Kingdom attended a meeting with broadcasters and Government officials on Monday to discuss contingency plans and, with spectacles such as Euro 2020, the Olympics and golf’s majors on the horizon, the PA news agency takes a sport-by-sport look at the impact of the coronavirus.