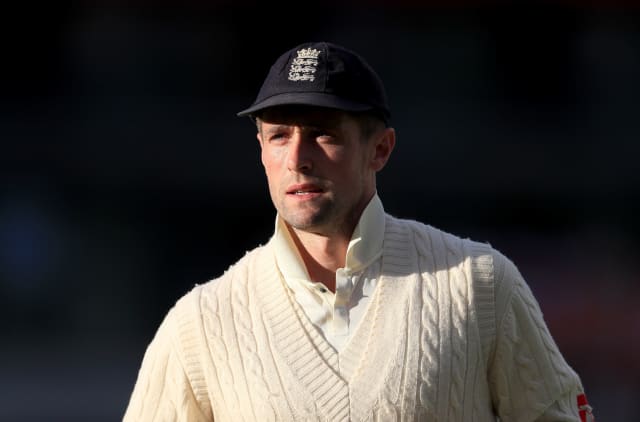 The ongoing viability of England’s Test tour of Sri Lanka is the talk of Colombo but coronavirus has yet to reach the touring squad – with Ben Stokes’ absence on day two of their final warm-up match down to abdominal pain.

The fast-moving developments that have hit the sporting calendar in the past 48 hours have not escaped the attention of the England side but, while the prospect of cancellation hangs in the air, they were attempting to focus on their first-class match against a President’s XI.

They were forced to do so without Stokes, who has been withdrawn from the fixture with an issue the management were keen to stress was in no way related to the viral pandemic.

Concerns over his availability for this forthcoming two-match series in Galle and Colombo would usually be paramount but instead questions are being asked over whether the games themselves will proceed.

It is understood the England and Wales Cricket Board were privately surprised at the nature of the guidance offered by the government, leading to a statement issued on Thursday that did little beyond confirming that the tour would continue “at this stage”.

Further ECB meetings are being held on the matter, with input from the Sri Lankan and British High Commissions as well as the Foreign and Commonwealth Office, with the Professional Cricketers’ Association representing the players’ interests.

The squad are currently happy to observe the official guidance and continue focusing on cricket but it is thought the PCA is taking a sterner position.

In a statement to the PA news agency, the PCA was circumspect, stating only that: “The PCA is part of a health advisory group that has been formed by the ECB, which includes medical experts on how to deal with the coronavirus.”

England were bowled out for 463 just before lunch on the second morning, losing seven wickets for 94 after their dominance on day.

Captain Joe Root converted his overnight 90 into a century but was lbw for 102 in the next over, Prabath Jayasuriya trapping him in front.

Ollie Pope began on 84 but fell five short of becoming the third centurion of the innings, Zak Crawley being the first, when he was clean bowled by Prabath.

There was nothing of note from the rest of the batting line-up as Prabath completed a five-wicket haul, with number 11 Matt Parkinson the next top-scorer on 22.

Parkinson was the man selected to replace Stokes, with the match referee agreeing to a retention of first-class status despite the change.

“To be clear, this is not a viral issue or linked to COVID-19,” the ECB stressed.

Chris Woakes took two wickets at the start of the afternoon session, an lbw from the first ball of the innings and a smart caught and bowled to send back Sadeera Samarawickrama.

Parkinson then knocked over Angelo Perera for 38, leaving the hosts 120 for three at tea. Whether the England bowlers were vying for selection for a Test match that may not take place remains to be seen.