Ben Stokes pulls out of tour match with abdominal injury 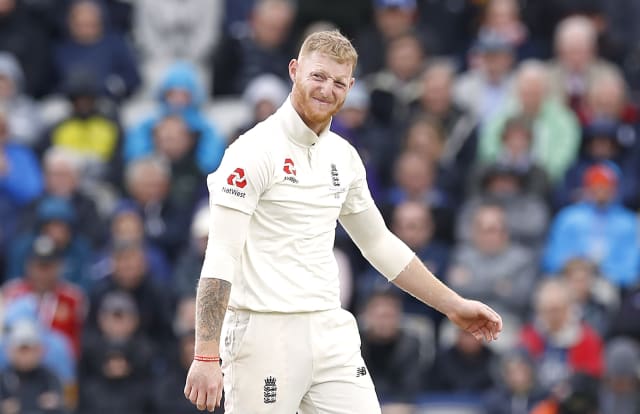 Ben Stokes has been withdrawn from England’s tour match in Sri Lanka due to an abdominal issue which team management says is unrelated to the coronavirus.

Stokes dropped down the order and watched as England batted through day one against a President’s XI in Colombo, but will now play no part in the fixture.

Leg-spinner Matt Parkinson has come into the squad to replace Stokes in the playing XI.

England carried on without their vice-captain, who was left under assessment at the team hotel, and took their overnight 354-3 to 463 all out.

An England and Wales Cricket Board statement read: “England all-rounder Ben Stokes will not be at the ground today and is having abdominal investigations. Full reports are awaited from London. He will remain at the team hotel. To be clear, this is not a viral issue or linked to COVID-19.”

England resumed in a dominant position, with Joe Root and Pope both in sight of hundreds after a 175-run partnership.

Root, restarting on 90 not out, got to three figures with a decisive pull for four but was lbw for 102 in the next over when propping forward to Prabath Jayasuriya.

Pope was unable to convert his score of 84, falling five short as Prabath sneaked one through his defences.

Prabath collected his fifth wicket of the innings when Chris Woakes turned to mid-wicket, with England having lost six wickets for 62.

Parkinson was last man in, putting on 32 with Jack Leach before the latter was well caught at slip.

Despite a contravention of normal conditions in the substitution of Stokes after play had started, the contest has retained first-class status by agreement of match officials.