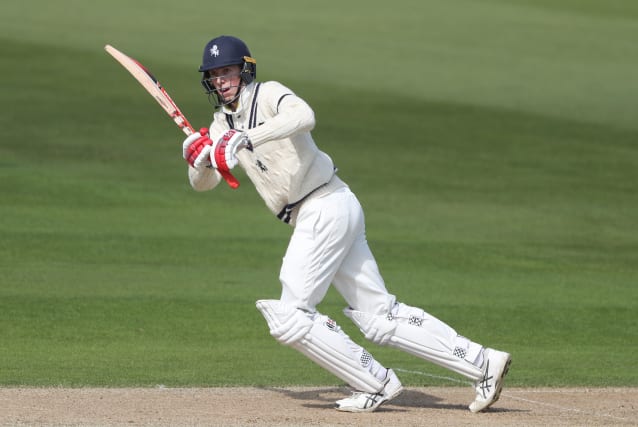 Opener Zak Crawley continued his impressive early form in Sri Lanka as England enjoyed a strong start to their first-class match against a President’s XI in Colombo.

The four-day fixture against represents the tourists’ final preparation for next week’s first Test in Galle, and Joe Root’s decision to bat first – sealed by the now customary fist bump with opposite number Lahiru Thirimanne – saw his side reach 106 for one at lunch.

Crawley, fresh from scores of 43 and 91 against an SLC Board XI, was again in wonderful touch posting his half-century in just 47 balls and heading to the break unbeaten on 66.

Dom Sibley was less fluent but settled into his work well, making 38 in a stand of 103 before falling to a fine catch at leg-slip late in the session.

Once again England were denied the kind of dry, spinning pitch they anticipate in Galle, with a tinge of green grass on an otherwise flat pitch. While such conditions may serve to leave the tourists under-prepared against the sharply turning ball, there is also a risk in allowing England’s batsmen to tap into form ahead of the series.

Crawley, in particular, has flourished on Sri Lankan soil, driving firmly against the seam bowlers and looking increasingly confident against spin.

Slow left-armer Prabath Jayasuriya is the home side’s best spinner but Crawley dealt with him comfortably, twice advancing down the track to lift him over top for four as he passed 50.

Sibley was beginning to emerge from a slow start when he flicked off-spinner Ramesh Mendis off his pads, with Sadeera Samarawickrama hanging on to a sharp chance.