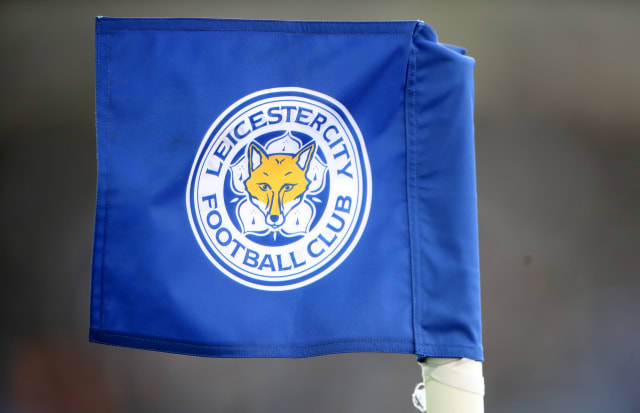 Three Leicester players have shown symptoms of the coronavirus and are self-isolating as a precaution.

Foxes boss Brendan Rodgers revealed the news in his pre-match press conference ahead of Saturday’s Premier League match at Watford.

Leicester subsequently released a statement in which they said the unnamed trio were first-team players who had “presented with extremely mild illness” in recent days.

The club said the players had been advised by the NHS that their symptoms were “consistent with common seasonal illness” and that a seven-day period of self-isolation was appropriate, with there having been no recommendation that further testing would be necessary. Leicester added that the players’ symptoms “remain mild and self-manageable”.

Rodgers said: “We’ve had a few players that have shown symptoms and signs (of coronavirus).

“We’ve followed procedure and they have been kept away at this moment from the rest of the squad and then we’ll see how that develops.”

The Northern Irishman, who confirmed it was three players involved, added: “This is about health. This is more than football, this is players and their families and children, so any risks that are there for their health and everyone else’s, we have to mitigate against that.”

The statement on the club’s website read: “Leicester City Football Club can confirm that, as a precautionary measure, three members of its first-team squad have undertaken a period of self-isolation following recent medical advice.

“In recent days, all three players presented with extremely mild illness and were advised by club medical staff, consistent with current government guidance, to stay home and contact the NHS 111 service. All three players were subsequently advised by NHS 111 that their symptoms were consistent with common seasonal illness and that a seven-day period of self-isolation was appropriate as a precaution. There was no recommendation that further testing would be necessary.

“The club is in regular contact with the relevant players, whose symptoms remain mild and self-manageable.

“In the current medical climate, the club is acutely aware of its responsibilities to all of its employees and has issued extensive internal advice consistent with current recommendations from the government and medical professionals on Covid-19 (coronavirus). All staff experiencing moderate symptoms of ill-health have been advised to stay at home, to contact NHS 111 and to follow their recommended advice.

“Supporters are asked to actively seek out the latest government advice on best practice in relation to stopping the spread of the virus.

“Anyone who has recently travelled to the United Kingdom from a country with a high risk of coronavirus should immediately seek medical advice by calling the NHS 111 service, while anyone with flu symptoms are asked to stay away from King Power Stadium to avoid a potential spread to other supporters.

“The club continues to monitor the situation closely and to take suitable measures to best protect the health of its employees, supporters and stakeholders.”