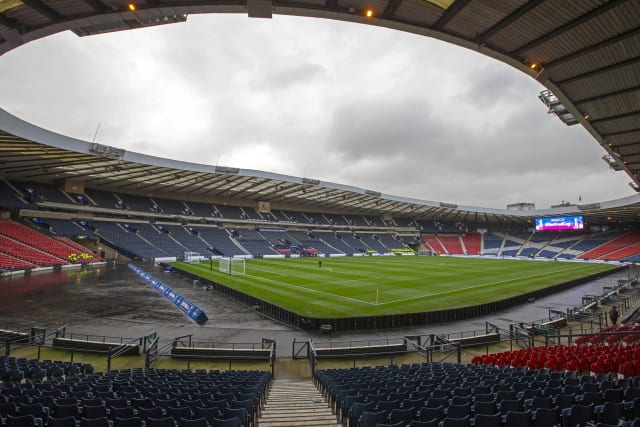 A number of Scottish sporting events are set to be postponed or played behind closed doors following an announcement by Nicola Sturgeon.

The First Minister told the Scottish Parliament she would recommend the cancellation of gatherings of more than 500 people from Monday.

The decision is set to come into force the day after Rangers host Celtic in one of this weekend’s Ladbrokes Premiership fixtures, with the champions currently 13 points clear of their rivals.

It also looks likely to affect Scotland’s Nations League play-off against Israel on March 26. A 50,000 sell-out crowd had been expected at Hampden.

Speaking ahead of a Cobra meeting with other UK leaders, Sturgeon said: “Mass gatherings are required to be policed, they require to have emergency ambulance cover, they require the services of our voluntary health services, and at a time when we need to be reducing the pressures on these front-line workers in order to free them up on the significant challenge that lies ahead, I do think it is inappropriate that we continue as normal.”