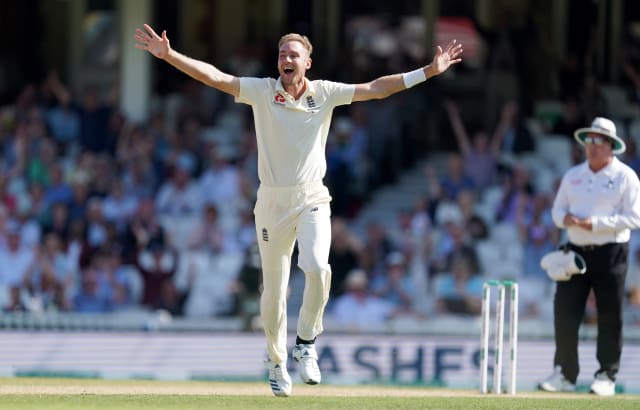 England have announced Stuart Broad will be rested for their first-class match against a Sri Lanka Board President’s XI at Colombo.

Broad could well feature in next week’s first Test at Galle but Sam Curran and Chris Woakes have been selected as the main seam options alongside all-rounder Ben Stokes for a four-day fixture which gets under way on Thursday.

However, it may be that Broad, who has taken 485 wickets in 138 Tests, makes way to facilitate a shootout between fast bowling all-rounder Woakes and left-arm counterpart Curran.

However, Lancashire leg-spinner Matt Parkinson, who took four wickets against a SLC Board XI at Katunayake over the weekend, has been overlooked.

The inclusions of slow left-armer Leach and off-spinner Bess are the only two changes to the England side that defeated South Africa at Johannesburg in January to seal a 3-1 series triumph.