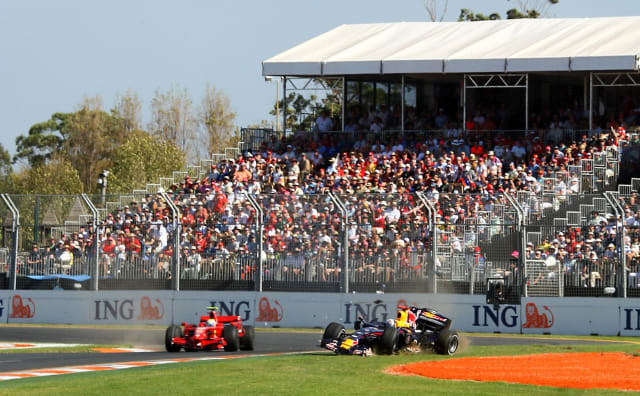 A member of McLaren’s Formula One team is in self-isolation after being tested for coronavirus at the Australian Grand Prix.

It is understood that the team member reported symptoms associated with the disease in the Albert Park paddock on Wednesday morning.

They were tested at the circuit’s medical centre before returning to the team’s hotel in downtown Melbourne. Two personnel from American outfit Haas were tested and are also in self-isolation.

The news comes with Formula One’s bosses facing criticism for ploughing ahead with the opening race of the new season despite sporting events being postponed across the world following the outbreak of the virus which has claimed more than 4,000 lives.

Drivers are under instruction not to take selfies with fans, while a two-metre exclusion zone will be in place when they conduct their media duties here on Thursday.

Staff from Ferrari, Red Bull’s junior team AlphaTauri and tyre supplier Pirelli, who are all based in Italy, had their temperatures taken upon their arrival in Melbourne.

Next week’s race in Bahrain will take place behind closed doors owing to fears about the coronavirus. The Chinese Grand Prix, which had been due to take place on April 19, has been postponed.