Clash between Manchester City and Arsenal postponed due to coronavirus 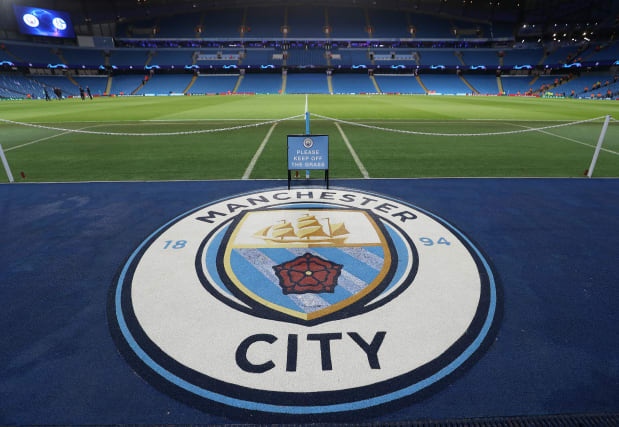 Wednesday’s game between Manchester City and Arsenal at the Etihad Stadium has been postponed “as a precautionary measure” due to the coronavirus outbreak, the Premier League has said.

The move came after a positive test to Covid-19 was returned by Olympiacos owner Evangelos Marinakis – whose side played at Arsenal’s Emirates Stadium on February 27.

The Premier League said in a statement: “Following medical advice, Arsenal FC and Manchester City FC consider it is necessary to postpone their fixture due to be played this evening to give time to fully assess the situation.

“The Premier League has therefore agreed that tonight’s game will be rearranged.

“We understand this will cause inconvenience and cost to fans planning to attend the game but Arsenal, Manchester City and the Premier League have agreed that the short notice of Mr Marinakis’ infection means there is no alternative but to take the time to complete a proper assessment of risk.”

The League said the postponement was linked directly to Marinakis’s infection, and there were currently no plans to postpone other matches.

Wolves, meanwhile, are incensed UEFA has decided not to postpone their shceduled Europa League tie at Olympiacosm after Marinakis – who is also Nottingham Forest’s majority owner – announced on Tuesday he had contracted the virus.

The Premier League side’s appeal to have Thursday’s last-16 first leg called off was rejected by UEFA and the game will go ahead behind closed doors as the spread of coronavirus continues to affect sporting events.

Despite Marinakis’ diagnosis and his position at Forest, the English Football League insists there are no immediate plans to postpone any fixtures.