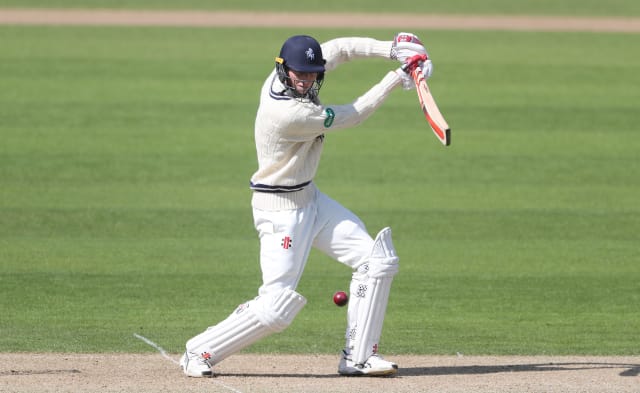 Zak Crawley last visited Sri Lanka as a 15-year-old but the England opener looks well at home heading into this month’s Test series, posting 91 on the final day of the team’s first warm-up match.

England agreed an early end to proceedings at 320 for seven against an SLC Board XI in Katunayake, 391 ahead, with Ollie Pope (77) and Ben Stokes (43) also finding form after missing out in the first innings.

Crawley was attending a training camp with the Kent academy when he last spent time on the island seven years ago, but neither the stifling heat and humidity nor the unfamiliar pitch conditions have unsettled the batsman this week.

He began with a fluent 43 on Saturday and signed off with the game’s top score, falling just nine short of his hundred to the first ball after lunch in Katunayake. In all he has scored 26 boundaries and is shaping up promisingly ahead of the two-match series.

Crawley may average a modest 27.33 from his first four Tests, with a best of 66, but his improvement has been sharp and he appears to possess both the temperament and the technique to continue that upward trend.

He readily admits his selection owes more to long-term promise than consistent runs on the domestic circuit, but makes no apologies.

“While it’s come quicker than I was expecting, it was something I’d prepared my whole life for,” he said.

“It’s always been my goal, every time I’ve gone to practice it’s been with the ambition of playing for England.

“Everyone makes their debut or gets their chance in different ways. Dom Sibley has done it by scoring loads of runs and he deserves his place. Mine came through maybe picking on potential. That’s the way it goes, different paths.

“It’s definitely helped me being around the group for longer and longer and feeling more comfortable. I was disappointed with the way I got out first ball after lunch but it was nice to spend some time in the middle and face a few balls. If the people above thing I’m ready to go I’ll play in Galle, hopefully I can do there as well.”

England have a four-day first-class match against a President’s XI starting on Thursday, where they will expect to pick their preferred side.

Keaton Jennings will have been hoping to break in to that, having been recalled to the squad for his sub-continental expertise, but he is unlikely to have done enough.

Joe Denly’s departure for 27 at the start of the day, courtesy of a wonderful one-handed slip catch, opened up the prospect of Jennings pushing his case for the number three spot but his audition never quite took off.

Instead he fell for 23, lbw to the reverse sweep that he used to great effect in Sri Lanka in 2018.

Jack Leach was the only squad member to play no part in this match but hopes to be fit enough after a calf strain to take the field later this week.