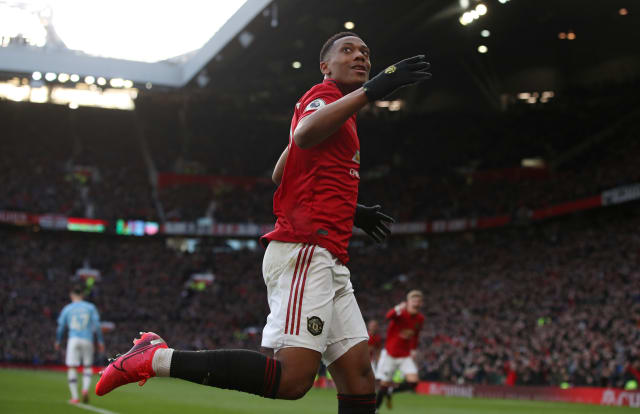 Liverpool strengthened their grip on the Premier League title as Manchester City suffered the bitter pain of another derby defeat.

In the Guinness Six Nations, England survived a Wales fightback to claim the Triple Crown while France’s Grand Slam hopes went up in smoke at Murrayfield.