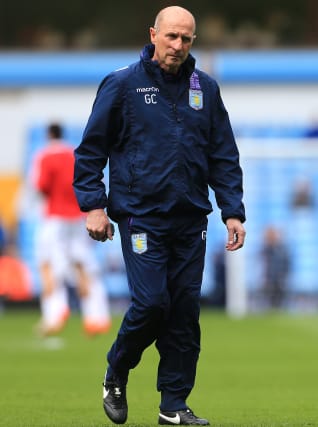 Former Aston Villa midfielder Gordon Cowans has issued an emotional statement confirming he has been diagnosed with early signs of Alzheimer’s disease.

Cowans played for several clubs during his career but it is Villa, where he had three spells, with whom he is associated most, winning the European Cup in 1982 as well as the old First Division title and the League Cup.

“In an attempt to stop speculation and mis-information about my health, I have decided to release the following statement.

“After a series of recent tests, I have been diagnosed with early onset Alzheimer’s disease. Medication has been prescribed, with some life changes, which I intend to commit to fully, the prognosis is a good one.

“I will be out and about for many years yet and see this as just another of life’s journeys. My match-day duties with Aston Villa will remain an important part of my future and I will continue to perform these, in support of my beloved club, for as long as my health allows.

“With the love and support of family and close friends guaranteed, I am very optimistic and positive about the future. With Love. Gordon ( Sid ) Cowans x.”

In between his spells at Villa, Cowans played for Italian club Bari and Blackburn. He also represented Derby, Wolves, Sheffield United, Bradford, Stockport and Burnley during his career.