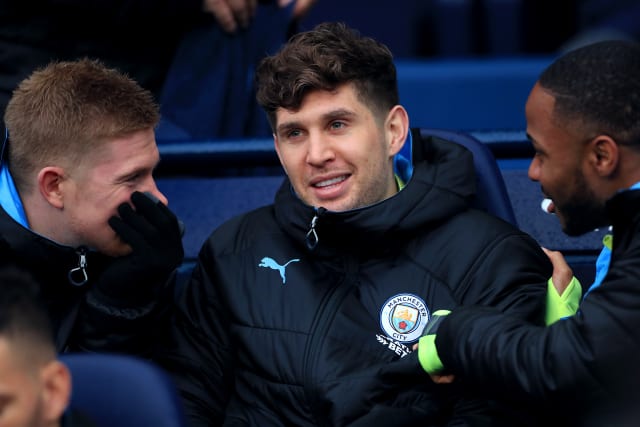 England international Stones was left out of City’s squad for Sunday’s 2-0 derby defeat to Manchester United, with midfielder Fernandinho preferred as a makeshift defender alongside Nicolas Otamendi.

Guardiola’s side have struggled to cope with the injury absences of star defender Aymeric Laporte this term, while former captain Kompany ended his 11-year spell with the club last summer.

“The centre-back situation needs sorting because I keep mentioning Fernandinho, in my opinion he’s not a centre-back, he’s better in midfield, we miss him in midfield,” Richards told Sky Sports.

“I don’t want to keep mentioning Kompany but I have to because it doesn’t look like we’ve replaced him.

“Stones has not played as many games as he would like. Has he lost the manager’s trust? Probably. It needs sorting.”

Stones has been restricted to 10 Premier League starts this season, with his last coming on January 18 in a 2-2 draw with Crystal Palace.