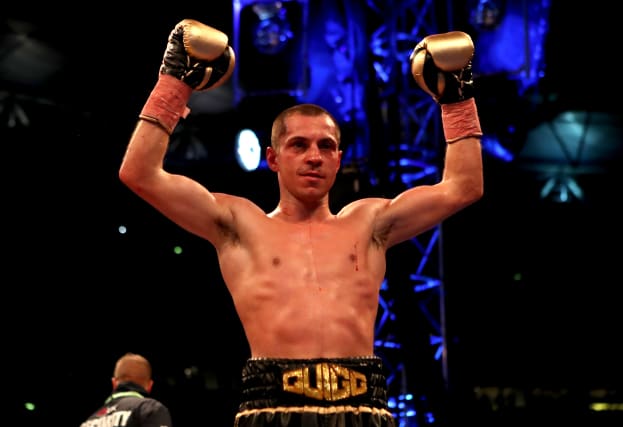 Scott Quigg wants to become a world champion once again but knows his dream will go up in smoke if he fails to beat Jono Carroll at the Manchester Arena on Saturday night.

Having fought overseas in his most recent three contests, Quigg is back on home soil and topping the bill where he had many successful nights as the WBA super-bantamweight champion.

Defeats to Carl Frampton in a unified world title showdown and then WBO featherweight champion Oscar Valdez have lowered Quigg’s stock, but the 31-year-old remains convinced he belongs at the elite level.

However, Quigg (35-2-2, 26KOs) knows his career is on the line in a super-featherweight meeting against brash Irishman Carroll, whose only foray on the world stage ended with a wide points defeat to Tevin Farmer last March.

Quigg told the PA news agency: “Without a doubt, this is a must-win fight. But I will win this fight. There will be a tomorrow because I will be winning.

“I don’t need to box, I want to box because I love boxing and it’s too hard of a sport to do just to make the numbers up. I know what I’ve got to do in there, I’ll make sure Saturday night is a very happy, successful night.

“Beating Carroll will put me a step closer, if not in a position to fight for a world title. I want to become world champion.

“I’m happy at super-featherweight, I feel good, feel strong, but if a big opportunity came up at featherweight I believe I could squeeze down to it.”

Quigg, who has returned to trainer Joe Gallagher for this fight having worked with highly-respected United States veteran Freddie Roach in the last couple of years, thinks he is a level above Carroll.

The Dubliner (17-1-1, 3KOs) has attempted to stoke up the rivalry on social media, but Quigg dismissed the taunts as he vowed to deliver one of his best displays in the paid ranks.

Quigg added: “He just talks a lot of nonsense.

“I’m expecting a tough fight, that’s how I always train, but on Saturday night I’m going to to go in there and people are going to see one of the best performances from me in my career.”