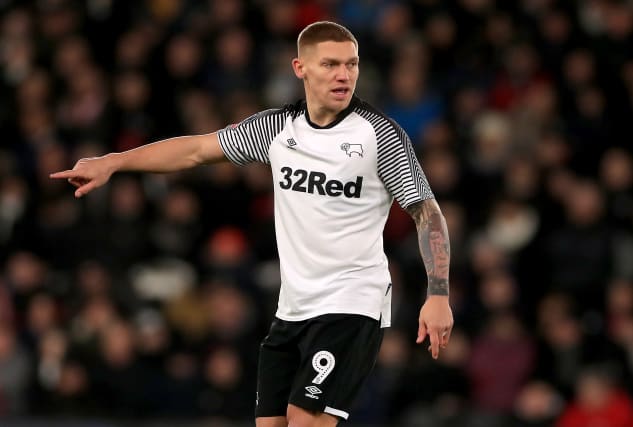 But United stepped things up midway through the first half and went into the break with a two-goal cushion thanks to Luke Shaw and Odion Ighalo goals.

Nigeria international Ighalo netted another in a second half that started with a glancing header just wide by Waghorn, who could only hold his hands up afterwards.

“I think they showed their quality,” he told RamsTV after the 3-0 loss.

“There was a bit of fortune in the first goal but the way they keep the ball, they are going to wear you down.

“They create spaces and they are a top-class side. I don’t think we showed them too much respect.

“We went after them and had a few opportunities but that is the difference in the level and the quality.

“They are a good side and we hoped for an off day from them but, to be fair to them, they were right on it in their attitude and they did the basics well.

“In these games, you are going to need to take those chances.

“We played some good stuff. We got opportunities in the second half and had chances to exploit but they defended in numbers, got back well, and it is hard to break them down.

“Sometimes you have to hold your hands up and say you have played a very good side and they have played better football than yourself.”