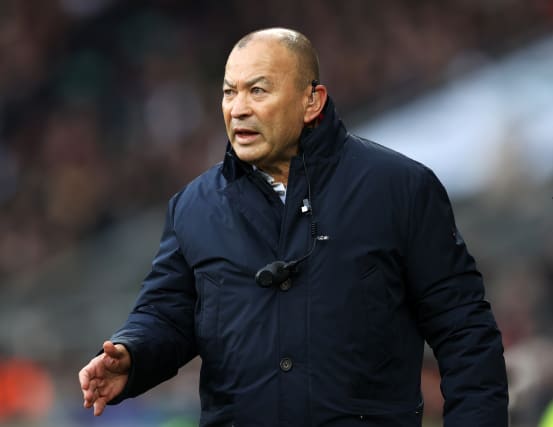 England and Wales will resume their fierce rivalry on Saturday when the Guinness Six Nations continues at Twickenham.

Here, the PA news agency assesses some of the key talking points heading into the game.

Disruption must not distract England

England’s 2020 Six Nations campaign – at least for the time being – will stop on Saturday. After the coronavirus outbreak caused their final game against Italy in Rome next week to be postponed, they will wind things up with Wales’ visit to Twickenham. Off-field events will undoubtedly have proved unsettling, but England have previous experience of dealing with such unexpected situations following Typhoon Hagibis forcing their World Cup pool game against France last October to be scrapped. England went on to reach the final and this weekend will again be about staying concentrated on the job.

England fired up after Cardiff defeat

England head coach Eddie Jones feels that his players “owe them one” following a painful Six Nations loss in Wales just over 12 months ago. England, chasing a third successive win in the tournament, led 10-3 at half-time as Tom Curry scored a try that reflected their dominance. But Wales were a different animal after the break as they shunted England on to the back foot for long periods before lock Cory Hill’s touchdown and a late Josh Adams score confirmed an outstanding 21-13 victory. Wales went on to win the Grand Slam, while England could only lick their wounds. The pain has not gone away.

The odds are stacked against Wales

Wales head to English rugby headquarters striving to avoid a third successive defeat in one Six Nations campaign for the first time since 2007. Losses to Ireland and France derailed hopes of a successful title defence following last season’s Grand Slam, and life is not about to get any easier. Wales’ Six Nations record against England in Cardiff reads won five, lost five but at Twickenham, they have suffered eight defeats from 10 visits. Wales’ last success in the tournament there came eight years ago, and most bookmakers rate them a distant 9/2 shot for victory this weekend.

After England’s Italian job was put on hold it unexpectedly brought forward Borthwick’s departure from the Red Rose set-up. The 40-year-old former England captain will be Leicester Tigers’ head coach from this summer, ending his association with the national team. He won 57 caps as a player and has been part of Jones’ coaching staff since the Australian was appointed more than four years ago, working as forwards specialist and then skills coach for over 50 Tests. Saturday’s game will be the last for Borthwick in an England tracksuit at Twickenham, while England lock George Kruis is also set to bow out as he ponders a prospective new playing career in Japan.

Are Wales asking a lot of Liam Williams and Josh Navidi?

Yes, is the simple answer. Their quality and experience is unquestioned, with Williams one of world rugby’s most exciting backs and number eight Navidi a breakdown specialist whose physical presence is always felt by opponents. Williams, though, has not played since Wales’ World Cup quarter-final victory over France on October 20, suffering an ankle injury during training just a few days later, while Navidi’s last competitive outing came eight weeks ago before a hamstring problem laid him low. Wales head coach Wayne Pivac feels that both players have enough training volume in them, declaring they are “ready to go.” Welsh fans will hope he is right.