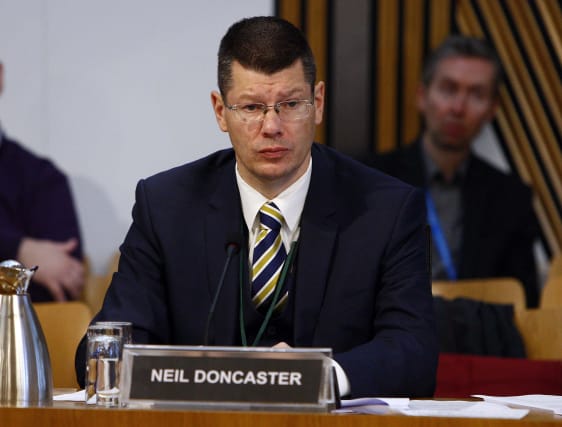 The football season in Scotland would be “very difficult” to complete if just one club was affected by the coronavirus outbreak, the Scottish Professional Football League chief executive Neil Doncaster has said.

His statement followed the announcement that England’s final Guinness Six Nations match against Italy in Rome on March 14 was the latest sporting event to be postponed due to the spread of Covid-19.

Given the limitations of the fixture calendar, a view was taken that the SPFL and Scottish FA should “endeavour to complete the season and fulfil their obligations under their broadcasting agreements”.

SPFL chief executive Doncaster, though, warned a change in the circumstances could have a major impact on the remainder of the campaign.

“We are taking a pragmatic approach to the current situation and have alerted our members to the fact that, if the outbreak affects the first team of even one SPFL club, it could make completing the SPFL season very difficult, so first-team players and staff should be extremely vigilant,” Doncaster said.

“Whilst the current, clear advice is that matches should proceed as scheduled, we will obviously prepare for contingencies where matches might have to be played behind closed doors, or even be cancelled, as we have already seen with other major sporting events.

“With that in mind, we have alerted the Scottish Government to the dire financial consequences facing clubs if the current situation changes and clubs are unable to generate revenue from ticket sales.”