England’s Six Nations clash with Italy postponed due to coronavirus 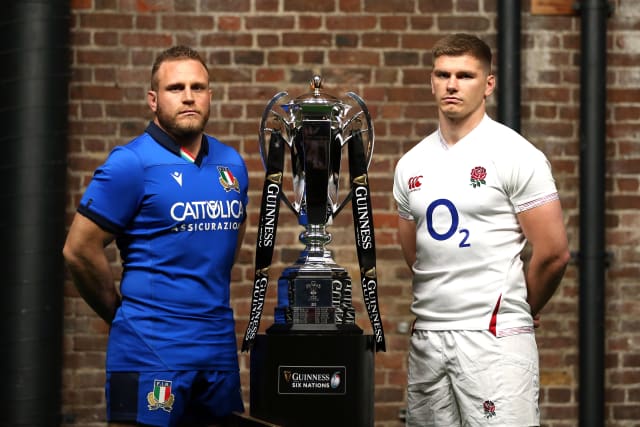 England’s Six Nations game against Italy on March 14 in Rome has been postponed due to the coronavirus outbreak, the PA news agency understands.

Tournament organisers faced the option of playing the game behind closed doors at the Stadio Olimpico or delaying it until later in the year and have chosen the latter option.

Official confirmation of the decision is expected from Six Nations later today.