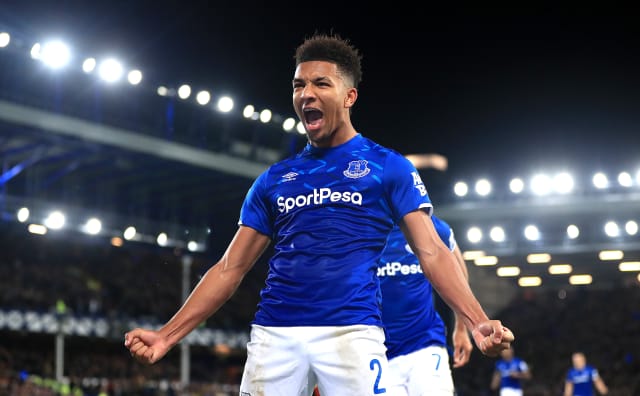 Holgate, who made the move from Barnsley to Goodison Park in 2015, has made 74 first-team appearances since his Toffees debut against Tottenham in August 2016.

The 23-year-old’s deal commits his future to the Merseyside club until the end of June 2025.

“This is my fifth year at Everton and my development as a person and a player in that period has been massive,” Holgate told evertontv.

“The direction the club is going, it is a great club to be at and I am really excited about it.

“We want to move to the next step and push for bigger and better things. I want to win things and winning some silverware is where I see us.

“It is definitely a positive time to be here and I am looking forward to seeing how far we can go.”