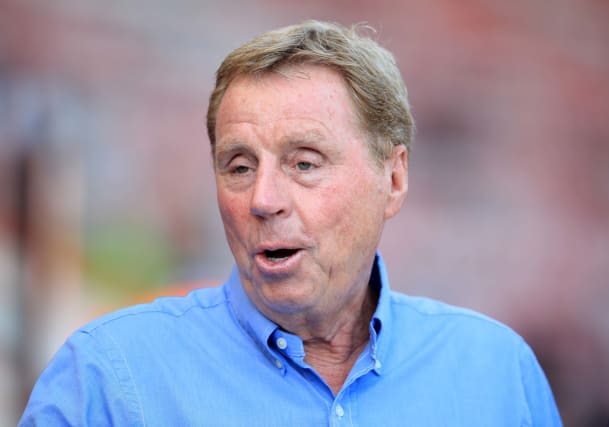 Harry Redknapp believes Harry Kane can propel Tottenham to a top-four finish in the Premier League if he returns earlier than expected from a hamstring injury.

The England striker underwent surgery in January and it was feared he could miss the rest of the season, with his participation at this summer’s European Championships also under threat.

Spurs boss Jose Mourinho revealed last week, though, that Kane is ahead of schedule in his recovery and estimated the 26-year-old could be fit for the final five games of the season.

The race for the top four will be one of the main focuses as the season draws to a close, with only five points separating Chelsea in fourth from Sheffield United in eighth.

Tottenham currently sit in seventh, five points adrift of Chelsea but only two behind Manchester United in fifth, which could be good enough for Champions League football given Manchester City’s European ban.

Redknapp said of Kane to the PA news agency: “To have him available for the Euros is going to be very important and, for Tottenham, they’re still looking to get a top-four finish so he could help push them over the line and get where they want to be.

“It’s going to be tight there. It’s very open. Tottenham have got a good squad of players. I know they’ve got a couple of injuries at the moment but they’ve still got enough good players to really push for that fourth spot.

Mourinho won his first three games as manager following the dismissal of Mauricio Pochettino but results and performances since then have been very up and down.

Spurs have lost their last three games, including at home to RB Leipzig in the first leg of their last-16 clash in the Champions League.

Former Spurs boss Redknapp rated Mourinho’s reign so far as “OK” but believes the Portuguese can be a success in the long run and bring Tottenham fans a long-awaited trophy.

“I still think Tottenham have got probably the third best squad in the Premier League,” said Redknapp.

“He’s a top manager, his record shows that. Tottenham’s a top club. Fantastic new stadium, great training ground. I think they’ve got outstanding players. It’s a great job for him.

“I’m sure he’s looking forward to the next few years being manager of Tottenham and bringing some trophies to Tottenham.

Redknapp was speaking to promote this year’s Soccer Aid for Unicef match, which will take place at Old Trafford on June 6.

“I love it, it’s absolutely brilliant,” said Redknapp. “I think I’ve done five as manager. You get together with all the boys from all kinds of sport, then you’ve got singers, film stars, right across the spectrum and we have a great time. The money they raise, it’s just been amazing to be part of it.”