What to expect at the Nations League draw 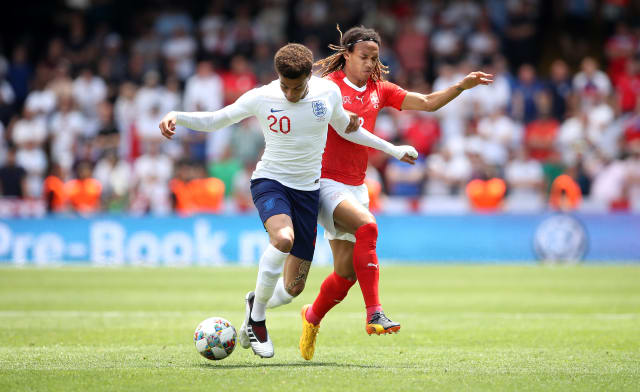 The draw for the 2020-21 Nations League takes place in Amsterdam on Tuesday evening.

Here, the PA news agency answers the key questions on what to expect.

When is the draw?

The draw is due to start at 5pm UK time on Tuesday, March 3.

What is the Nations League all about again?

The main purpose of the Nations League is to reduce the number of meaningless friendlies and bring an additional competitive element to international football.

Is it linked to World Cup qualification?

Yes. Once the winners and runners-up from regular qualifying for the 2022 finals in Qatar are known, the two highest-ranked Nations League group winners who did not qualify for the World Cup directly or finish as a group runner-up join the 10 runners-up in a two-round play-off system. This system will produce a further three teams to join the 10 group winners in Qatar.

Is there promotion and relegation?

What is the format?

Teams compete in four-team groups based on rankings – for instance the top 16 teams in the UEFA rankings compete in League A. Teams play home and away between September and November 2020. The winners of the groups in League A will contest the Nations League finals in June 2021.

Who can England be drawn against?

The Three Lions are in Pot 1. From Pot 2, they will face one of Belgium, France, Spain or Italy. Pot 3 contains Bosnia-Herzegovina, Ukraine, Denmark and Sweden while Croatia, Poland, Germany and Iceland are in Pot 4.

Plenty of interest in League B

Scotland, Northern Ireland, the Republic of Ireland and Wales are all in this league. There is the potential for a group containing Wales (Pot 1), Scotland (Pot 2) and one of Northern Ireland or the Republic from Pot 3. Russia are also in the first pot in League B. Their presence could be interesting with the World Cup qualification angle – Russia is currently contesting sanctions from the World Anti-Doping Agency which would mean no team under a Russian banner could compete in Qatar.