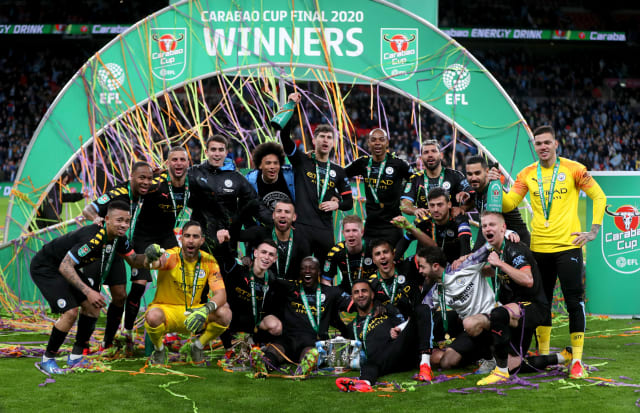 Manchester City winning the Carabao Cup and Watford handing Liverpool a first Premier League defeat in 45 matches were the stand out performances of the sporting weekend.

Pep Guardiola’s team retained the trophy at Wembley with a 2-1 victory against Aston Villa on Sunday, winning the competition for the third straight year.

Twenty-four hours earlier, Liverpool’s unbeaten Premier League season came to a grinding halt as they were thrashed by struggling Watford at Vicarage Road.