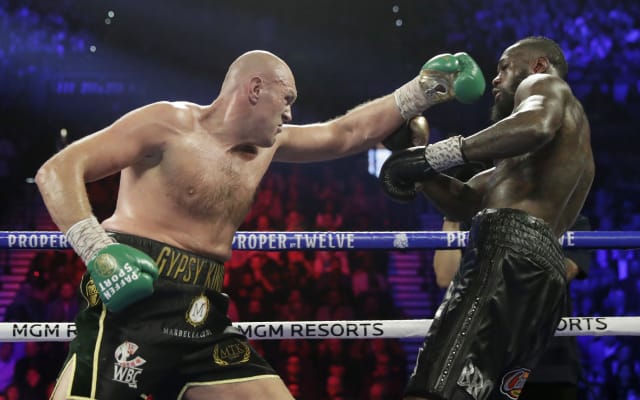 Fury stopped Wilder in the seventh round of their WBC heavyweight title last weekend after the pair drew their first bout in 2018.

Wilder had 30 days to call a rematch and Arum, Fury’s US promoter, says he has been “formally notified” by the American’s team that they intend to do so.

“It’s going to happen in the summer, before the Olympics.”

The Olympics start in Tokyo on July 24.

Wilder’s decision is set to put a Fury-Anthony Joshua showdown on the backburner, with the latter set to defend his WBA, IBF, WBO and IBO titles against Kubrat Pulev at the Tottenham Hotspur Stadium in June.