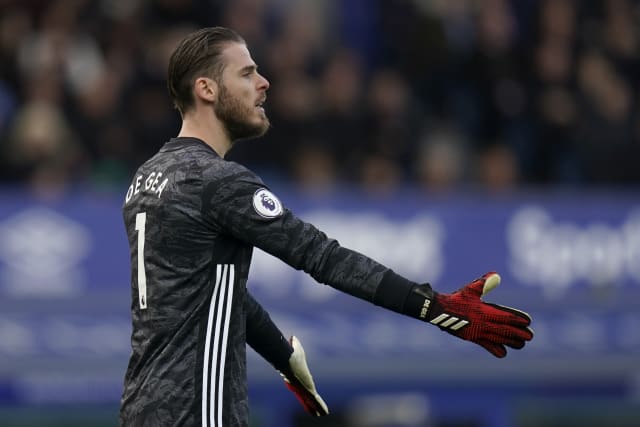 United goalkeeper De Gea had plenty of time to deal with Harry Maguire's pass back in the opening minutes at Goodison Park, but took far too long and saw his eventual clearance bounce off Dominic Calvert-Lewin and into the empty net.

De gea head Up, looking for passing options and lost his concentration in the process!

Can never be Kepa #EVEMUNpic.twitter.com/AyBi5I5PUW

Asked how he would have reacted in the dressing room at half-time, Sky Sports pundit Keane said: "I'd kill him. He just takes too long. What is he waiting for? If you're going to make a decision, at least do it quickly.

"These are huge moments for United, in terms of trying to get in the top four. I think there's almost a bit of arrogance to it – 'look at me, give me time'. They almost think they're outfield players.

"I would've lynched him at half-time. I'd have no time for that carry on. I know keepers can make mistakes, but there's no excuse for that."