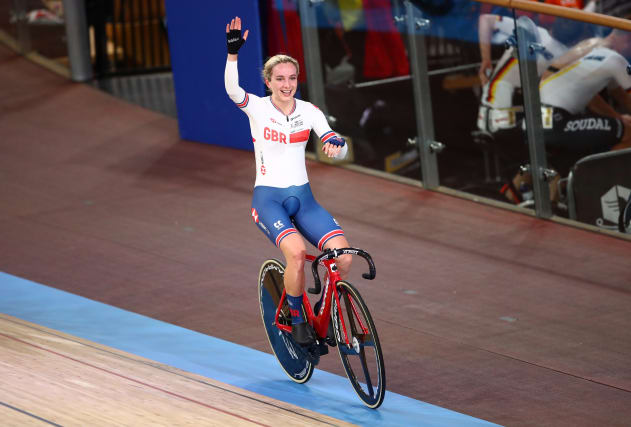 The 25-year-old added a fifth world title to her collection as she twice lapped the field – the second a superb solo effort – to comfortably top the standings by 16 points from American Jennifer Valente.

Barker was also part of the women’s team pursuit squad that took silver on Thursday, while Britain have also picked up silver in the men’s team sprint and bronze in the men’s omnium so far.