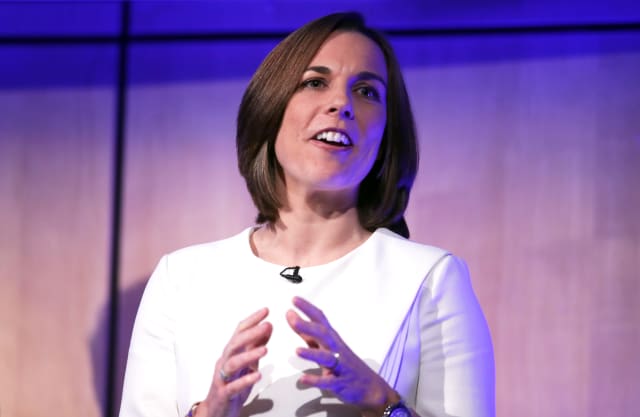 Claire Williams, the daughter of Sir Frank Williams, is the sole female team boss in Formula One.

The 43-year-old, a graduate of Newcastle University with a degree in politics, came through the ranks of her father’s Grove-based Williams outfit by undertaking senior marketing, communications and commercial roles, before she was appointed deputy team principal in 2013.

The promotion allowed Williams to assume the day-to-day running of a team founded by her father in 1977.

Sir Frank Williams, who was knighted in 1999, is one of the biggest names in the sport’s history after he defied the odds to guide Williams to 16 combined drivers’ and constructors’ championships in the 1980s and 1990s.

His efforts were all the more remarkable after he was left paralysed following a car crash in France in 1986.

He continued to run Williams until March 2012 when it was announced he would be stepping down from the board and replaced by Claire.

She oversaw impressive third-placed finishes in the constructors’ championship in 2014 and 2015 – behind only Mercedes and Ferrari – but the team have fallen down the grid in recent years, finishing last for the past two seasons. They have not won a race since 2012.

Claire was awarded an OBE in 2016 following her services to Formula One and – despite their recent struggles – she insists she is the right person to lead the family team.