A closer look at who Wolves, Manchester United and Rangers face in the last 16 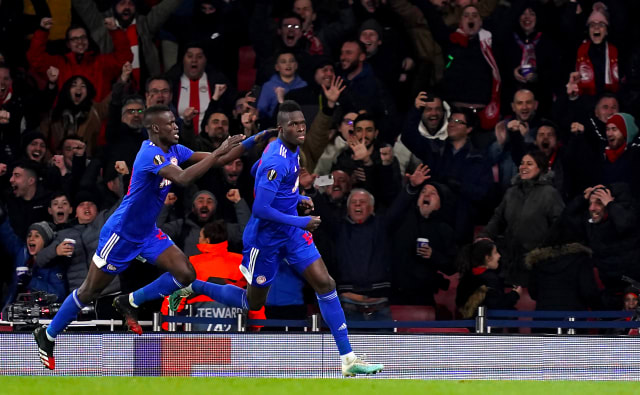 Three British clubs remain standing in the last 16 of the Europa League.

Here, the PA news agency looks at their three respective opponents following the draw at UEFA headquarters on Friday.

Olympiacos remain unbeaten after 25 games of the Greek Super League season, five points clear of closest challengers PAOK. Their away-goals win over Arsenal in the previous round underlined their continental credentials.

The German side are rising to the challenge of ensuring European football again next season. Three straight wins have helped lift them to fifth place in the Bundesliga, while they impressed with their 5-2 aggregate win over Porto in the previous round.

Based in Linz, LASK sit three points clear at the top of the Austrian Bundesliga as they chase their first domestic title since 1965. They have already beaten AZ, Sporting Lisbon, PSV and Rosenborg in the Europa League this term.