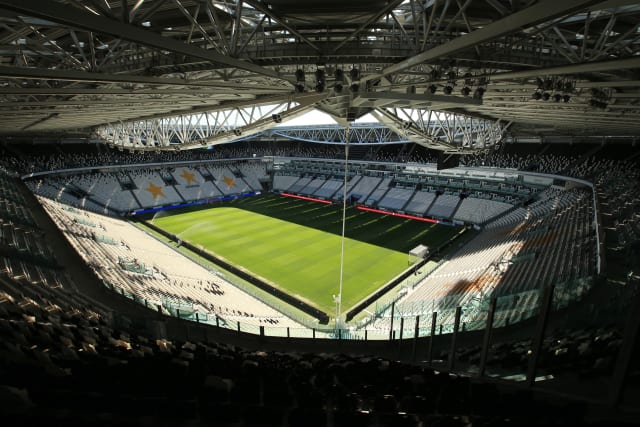 Five Serie A matches will be played behind closed doors this weekend as the coronavirus continues to disrupt sporting events across the globe.

The decision was confirmed on Thursday and while no fixtures will be postponed, Saturday’s game between Udinese and Fiorentina will be played in front of an empty stadium.

Leaders Juventus are only a point ahead of second-placed Lazio, while a further spot back are Inter, who are six points off top spot but with a game in hand. The fixture would have seen Antonio Conte return to his former club, although no fans will now be present.

In cycling, four-time Tour de France winner Chris Froome and star sprinter Mark Cavendish are among riders who will be tested for the virus after the UAE Tour was cancelled amid health fears on Thursday.

The final two stages of the race were due to take place on Friday and Saturday but the race was abandoned after two members of staff on the race were taken ill.

“The decision has been taken to ensure protection of all the race’s participants as safety comes at the top of all priorities.”

All riders and staff were confined to their rooms at the Crowne Royal Plaza Abu Dhabi Yas Island.

On Monday, Six Nations chiefs are set to gather in Paris for talks over the spread of the coronavirus, with Ireland’s match against Italy in Dublin on March 7 already postponed.