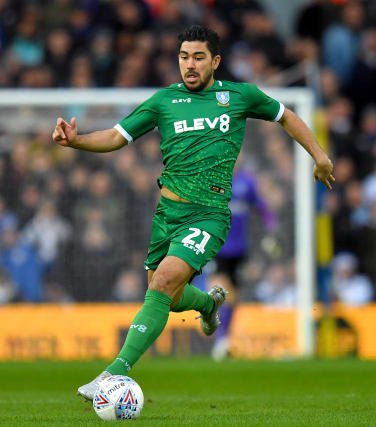 EFL clubs have agreed in principle to push the summer transfer deadline back to the end of August.

The decision, which will bring Championship clubs into line with League One, League Two and Premier League clubs, will be subject to a process to formally adopt the change into EFL regulations.

That process will begin in due course, and would mean the deadline for all EFL transfer activity this summer being September 1, with August 31 a Bank Holiday.

An EFL statement read: “EFL clubs have today reached an agreement in principle to amend the deadline of the summer transfer window to the traditional closing date at the end of August.

“A process for formally adopting the change into EFL regulations will now take place in due course, bringing Championship clubs in line with the current position for League One and League Two.”

English top-flight clubs voted on February 6 at their shareholders’ meeting to push the deadline back, overturning a decision made in 2017 to bring the deadline forward to before the start of the domestic season.

The 2017 system was adopted for the last two summers but, after other European countries chose not to follow suit, it has been changed again.

It was felt that European clubs were then at an advantage, as they could still sign Premier League players but no replacements could be bought.

That decision in early February left the Championship out on a limb, with League One and Two clubs already trading until the end of August.