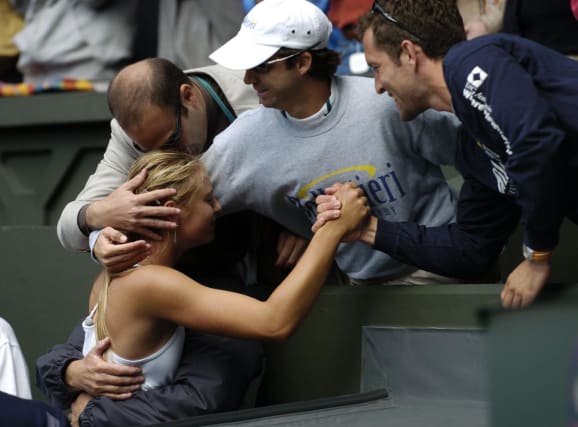 Five-time grand slam winner Maria Sharapova has announced her retirement from tennis at the age of 32.

The Russian burst onto the scene when the fresh-faced 17-year-old shocked the tennis world by claiming the 2004 Wimbledon women’s singles title against Serena Williams.

She completed a career Grand Slam in 2012 with victory at the French Open but was banned from the sport for 15 months for a failed drugs test.

Here, the PA news agency looks back at Sharapova’s career in pictures.