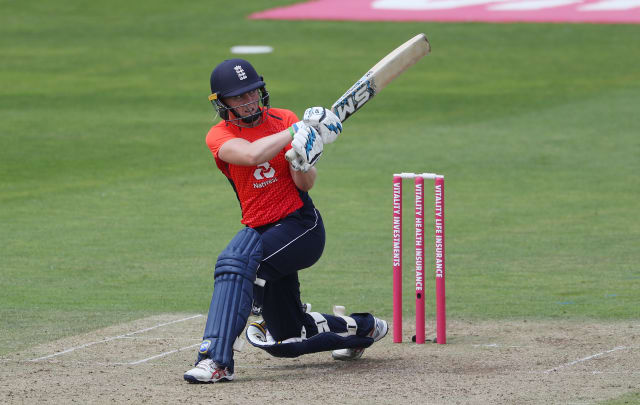 The 2009 champions opened with a six-wicket defeat to South Africa but are now up and running in Group B.

Knight led the way after England endured a shaky start having been put in to bat.

Amy Jones and Danni Wyatt were both dismissed for ducks before Knight (108 not out) combined with Natalie Sciver’s unbeaten 59 to reach the end of their 20 overs on 176 for two.

Thailand’s response was meek, with opener Nattakan Chantam hitting 32 from 53 deliveries as her team ambled to a total of 78 for seven.

Anya Shrubsole took three wickets for 21 runs, while Sciver shone again with ball in hand, finishing with figures of two for five from her two overs.