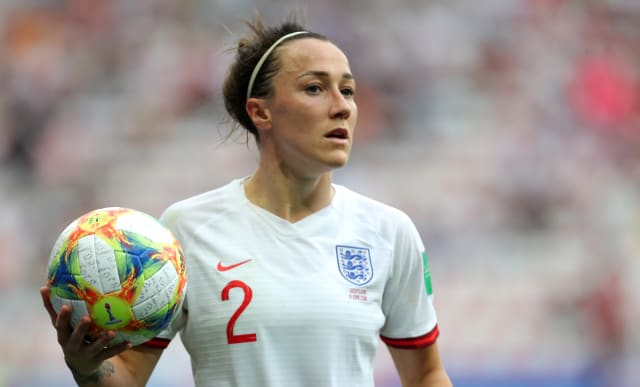 Lucy Bronze has withdrawn from England’s squad for the defence of their SheBelieves Cup title with a calf injury.

The Lyon full-back, who was named UEFA Women’s Player of the Year in 2019, has been replaced in the squad by uncapped North Carolina Tar Heels forward Alessia Russo.

Bronze tweeted: “Disappointed not to be fit for camp. But a good opportunity for some new faces. Good luck ladies.

“Haven’t missed a single camp and been present at every single game for the past 5 years. Gonna have massive FOMO next week.”

Bronze will remain in France for treatment on the problem.