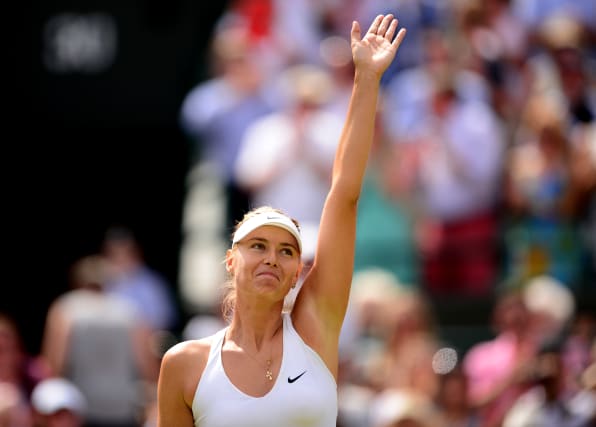 Maria Sharapova has announced her retirement from tennis.

The five-time grand slam champion and former world number one has struggled with chronic shoulder problems and has slumped to 373 in the rankings.

In an essay on vanityfair.com, Sharapova wrote: “How do you leave behind the only life you’ve ever known? How do you walk away from the courts you’ve trained on since you were a little girl, the game that you love – one which brought you untold tears and unspeakable joys – a sport where you found a family, along with fans who rallied behind you for more than 28 years?

“I’m new to this, so please forgive me. Tennis – I’m saying goodbye.”