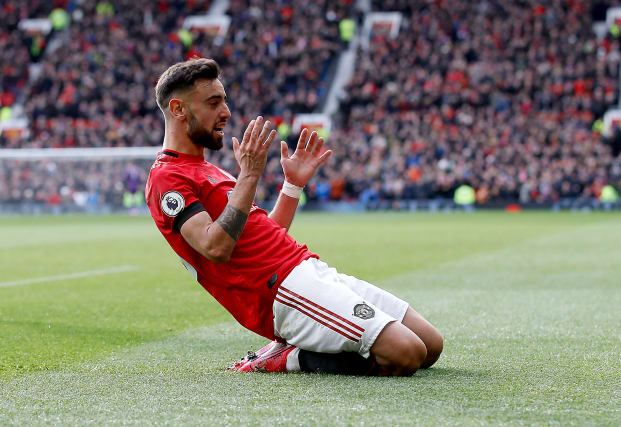 Having fallen to their most chastening loss of the season at Vicarage Road two months ago, Ole Gunnar Solskjaer’s men exacted revenge in style as they followed up Monday’s Premier League victory at Chelsea.

Fernandes’ nonchalant penalty gave the hosts a half-time lead that Martial and Greenwood superbly added to in a 3-0 victory that moves United up to fifth, just three points behind Frank Lampard’s side in fourth.

United paid tribute to the late, great Harry Gregg, hero of the Munich air disaster, before kick-off at Old Trafford, where January signing Fernandes calmed the nerves in a superb individual display.

The Portuguese tucked away the penalty he won, thanks in no small part to a skip in his run-up, with Martial showing similar coolness when clipping the ball past former United goalkeeper Ben Foster in the second half.

Troy Deeney had seen an equaliser ruled out minutes earlier after the video assistant referee adjudged Craig Dawson to have handled in the build-up – a moment that took the wind out of Watford’s sails.

Greenwood, still only 18, hit a thundering strike off the underside of the bar to complete United’s victory, although substitute Odion Ighalo went agonisingly close to marking his Old Trafford debut with a goal against his former club.