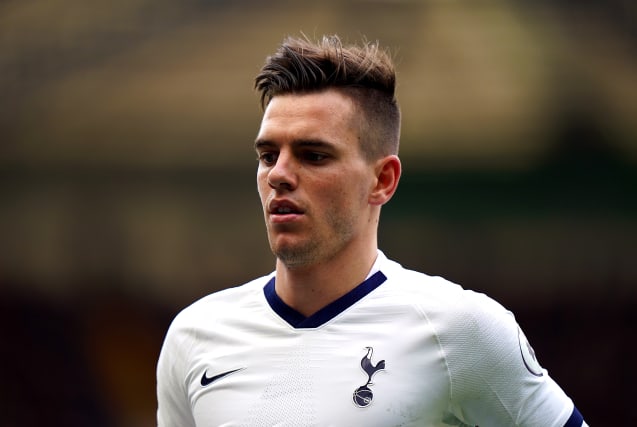 Alonso toasted his first league match since the 2-0 win at Spurs on December 22 with a virtuoso performance, drilling a fine finish, blazing just over with a smart 20-yard volley and striking the bar with a whipped free-kick.

Olivier Giroud blasted home after Ross Barkley struck the post at Stamford Bridge, to set Chelsea en route to a first league double over their local rivals in 14 years.

The main talking point, though, came when Spurs midfielder Giovani Lo Celso somehow escaped a red card – and any censure – after a VAR check, despite stamping on Chelsea captain Cesar Azpilicueta.

According to BT Sport, Stockley Park later admitted the decision was wrong and Antonio Rudiger’s own goal teed up a fraught finish, but Chelsea held out for a first win in five Premier League matches.