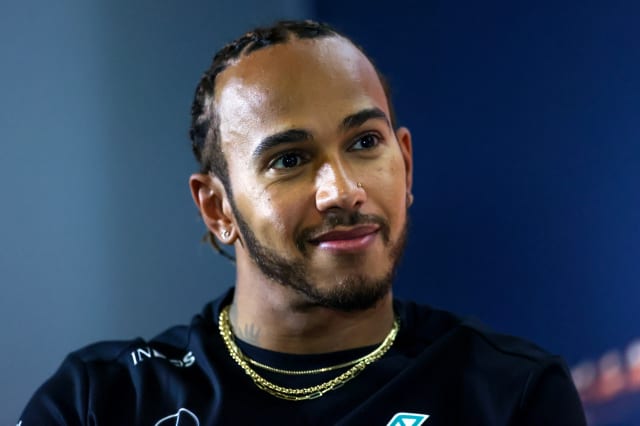 The new Formula One campaign kicked off this week with the first winter test at Barcelona’s Circuit de Catalunya.

Here, the PA news agency looks back at five things we learned from the first track action of 2020.

Mercedes made history as they wrapped up their sixth consecutive drivers’ and constructors’ titles last year, and the world champions appear primed to rule the roost once more. Team insiders are confident they have created another dominant machine which could fire Lewis Hamilton to a seventh world championship, emulating Michael Schumacher’s record haul. Valtteri Bottas posted the quickest time of the test, ominously clocking within three tenths of the track record. Despite their recent success, the Silver Arrows are continuing to push the boundaries and they caused a stir here when onboard footage captured Hamilton deploying an innovative steering wheel that moves back and forth to afford him more speed. The concept, known as DAS – dual-axis steering – might prove a game-changer, with rival teams now considering whether to copy the James Bond-like design.

Racing Point enjoyed a strong start to winter testing, thanks largely to a new car which is based on last year’s world-championship winning Mercedes. A simple idea, but one which could prove genius. Racing Point already buy engine and gearbox parts from Mercedes, and, after modelling the exterior on a car which fired Hamilton to a sixth world championship, the Silverstone-based team appear in good stead to move up the grid. Indeed, confidence is high, with team Principal Otmar Szafnauer saying: “I’m going to make a prediction here. I predict that before the race they’ll be drinking water and after a race this year both of our drivers will be on the podium at least once drinking the champagne.”

3. Ferrari and Red Bull yet to show hand

Ferrari and Red Bull are set to provide the biggest challenge to Hamilton’s quest of clinching a seventh world championship but neither team revealed their hand this week. Wounded by events of last year, Ferrari revealed they have changed their testing approach. In 2019, the Italian team headed to Melbourne as favourites after topping the time charts in testing, only to see Mercedes win the opening eight races. Here, Sebastian Vettel said he and team-mate Charles Leclerc will focus on mileage rather than outright speed in the hope of securing the Italian team’s first drivers’ championship since 2007.

4. Relief for Williams after 2019 misery

This time last year, Williams were in the midst of a crisis after they failed to get their car ready for the opening two days of testing. That embarrassment set the tone for the British team’s worst season as they scored just one point and finished rooted to the foot of the constructors’ table. So, perhaps understandably, there were huge sighs of relief when a) George Russell took to the track on the opening morning, and b) he was a full second quicker than in qualifying at the same venue last year. The team may be some distance off their heyday – they are winners of 16 combined drivers’ and team titles – but there are signs of progress which will provide the Oxfordshire team with a much-needed morale boost ahead of the new campaign.

Gone are the days of cars blowing up and falling off the track. Indeed, when Kimi Raikkonen broke down in his Alfa Romeo as the sun was setting on the second day of running, it contributed to the first red flag after 16 hours of action. By lunch on the final day, we witnessed just one further stoppage with Vettel parking his Ferrari. Such is the durability of F1’s modern machines, and the push to be carbon neutral by 2030, there is a growing argument that the sport should not bother with testing at all.