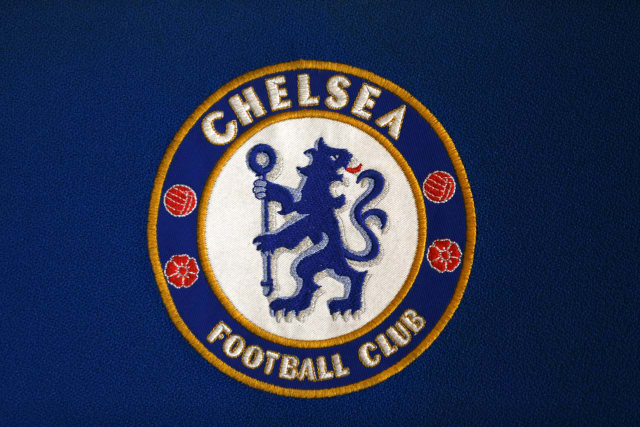 There will be no Football Association investigation into Chelsea claims that a “large group” of Manchester United fans made homophobic chants at Monday’s game between the clubs at Stamford Bridge, the PA news agency understands.

A number of fans were prevented from entering the ground ahead of the Premier League clash and others were ejected during United’s 2-0 win, according to Chelsea.

The PA news agency understands the FA take the allegations seriously and remain in regular and ongoing discussions with the police, Kick It Out and Crown Prosecution Service on what language is deemed discriminatory.

But there will be no official investigation into behaviour that Chelsea said would not be tolerated at Stamford Bridge.

A statement published on the club’s website on Tuesday read: “At last night’s match a large group of Manchester United supporters made unacceptable homophobic chants.

“A number of these away supporters were prevented from entering the stadium and others were ejected during the game.

“This behaviour will not be tolerated at Chelsea Football Club.

“Those supporters will be banned from attending matches at Stamford Bridge in future, and in cooperation with Manchester United we have passed the details of those supporters to them so they can take appropriate action.

“Chelsea Football Club is a diverse and inclusive club and will always take firm action against all forms of discriminatory behaviour.”

United said a song sung by some members of the away end ran counter to the club’s values.

“Manchester United has a long-standing commitment to equality, diversity and inclusion, embodied through our #AllRedAllEqual initiative,” a club spokesman said.

“We were the first club to sign up to the TeamPride coalition and continue to collaborate with Stonewall and other anti-discriminatory organisations in this area.

“Our fans were vocal as always in their support for the team on Monday night and we appreciate that loyal backing. However, this song directed against Chelsea FC – or any other club – by some of our fans runs counter to our values.

“We will continue to engage in campaigns to raise awareness and fight discrimination in all forms.”

A Premier League spokesperson said: “It is extremely concerning to hear of reports of homophobic abuse at grounds.

“The Premier League and our clubs will not tolerate discrimination in any form.

“Our clubs do a huge amount to support and celebrate their LGBT communities and we are proud of the work we have been doing in partnership with Stonewall to promote LGBT inclusion in football.

“We will continue to work with clubs and external organisations to encourage reporting of discriminatory abuse.

“Fans can report any form of discrimination to a steward, the police or via the Kick It Out reporting app.”