Manchester City have responded to ban in the right way, says Micah Richards 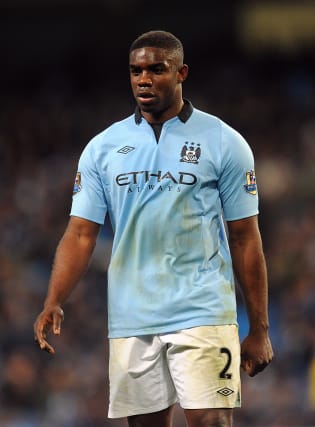 Former Manchester City defender Micah Richards has praised the way the club have responded to being handed a two-year ban from European football by UEFA.

City have vowed to appeal the sanction, which also includes a fine of 30million euros (£24.9million), after they were penalised for breaching the governing body’s Financial Fair Play regulations.

Richards told Sky Sports: “I think we’ve gone about it in the right manner. I think we’ve tried to be humble with the money that’s been spent at Man City, so it does feel a little bit like everyone’s against us.

“It’s a two-year ban but straight away City have come out and said they’re going to appeal that.

“The players here are strong enough and they’ve got the character. They know they have to do their work on the pitch and don’t think about things off the pitch, because City are contesting it and I think they have every right to.”