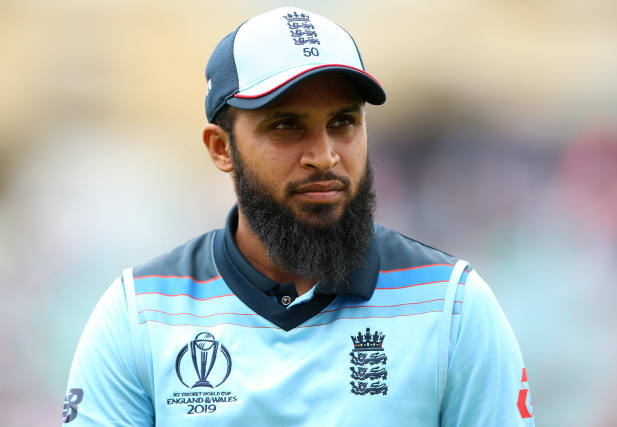 Adil Rashid has signed a white-ball contract with Yorkshire for this season.

The England spinner, 32, has returned to playing only in limited-overs formats, citing his ongoing shoulder injury and the need to manage his workload ahead of October’s Twenty20 World Cup.

Rashid said: “I am thrilled to sign this contract with my home club and look forward to this season’s T20 campaign.

“I have decided to concentrate on white-ball cricket this summer in the lead-up to the T20 World Cup. This is due to an ongoing shoulder injury, so it is important for me to manage my workload to give me the best chance of remaining fit.

“Although I won’t be playing red-ball cricket this summer, I still have ambitions of playing Test cricket in the future.”

Rashid’s previous step away from first-class cricket, in 2018, proved controversial after he was recalled to the England Test side during the season.

The new deal effectively means he will only play for Yorkshire in the Vitality Blast this season, as the 50-over Royal London Cup clashes with The Hundred in which Rashid is contracted to the Northern Superchargers.

Tykes director of cricket Martyn Moxon said: “We fully understand Adil’s position and are happy that he will be available for Yorkshire in the Vitality Blast this coming season. Adil is a world-class performer and will obviously add great value to our T20 team.”