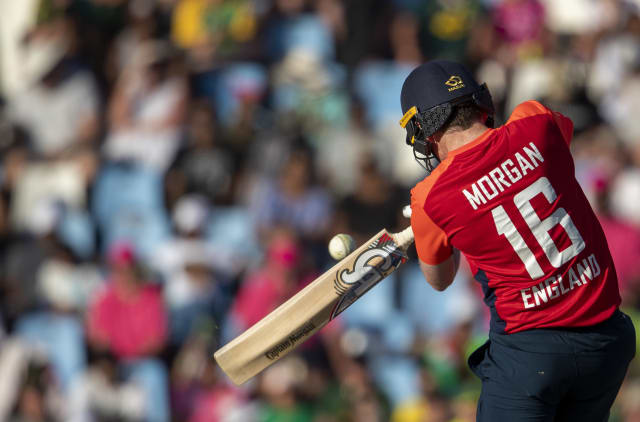 The sporting programme this impacted for the second weekend running as Storm Dennis followed Storm Ciara, but there was still plenty of action.

Runaway Premier League leaders Liverpool extended their advantage over champions Manchester City at the top of the table to an incredible 25 points with a 1-0 win at Norwich.